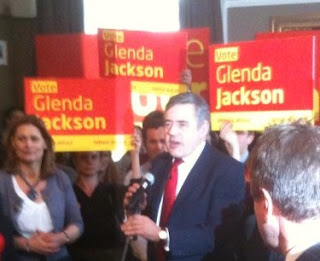 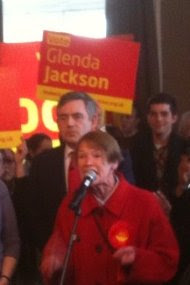 Boris Johnson is back Lovely food at LoveFood? Restaurant review