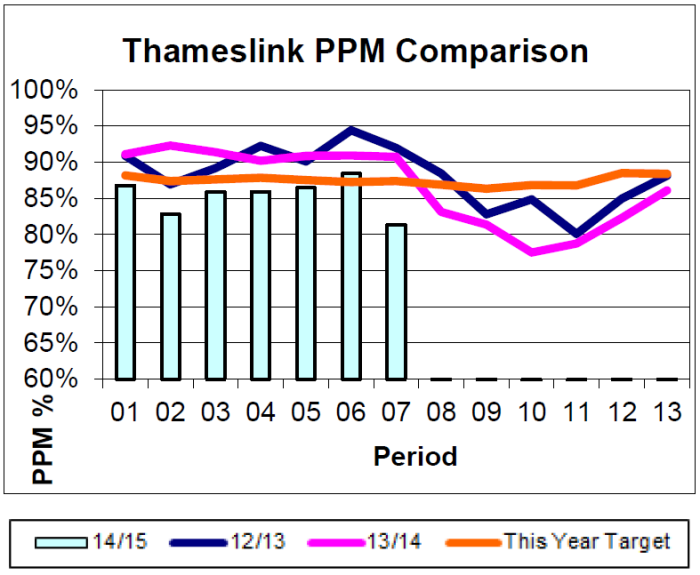 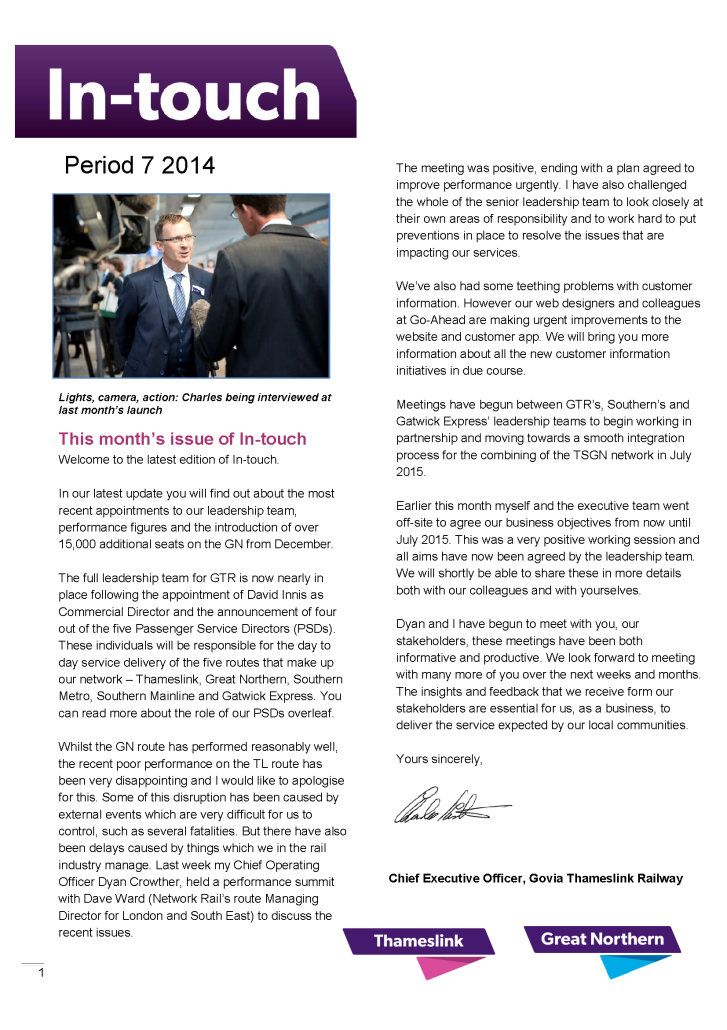 What have I missed since October 27th?