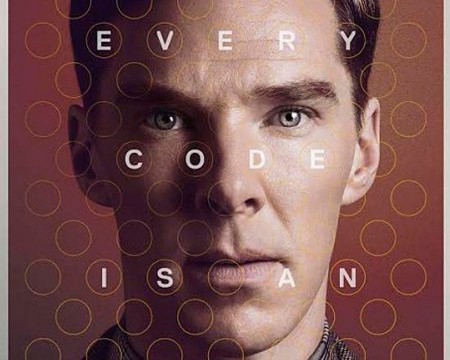 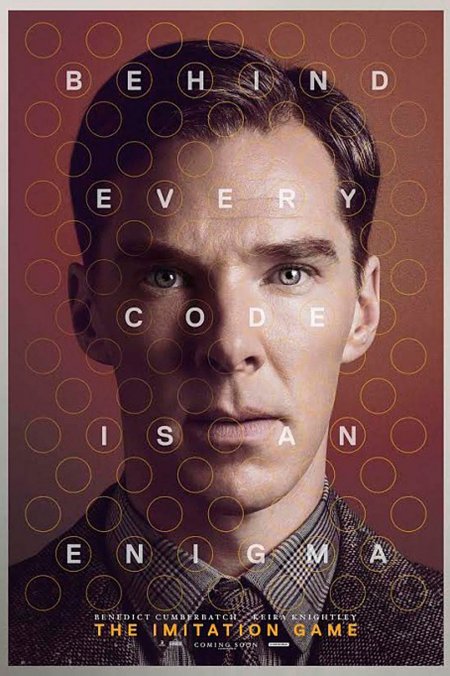 Few people’s lives seem more deserving of the cinematic treatment than Alan Turing’s. His achievements are astonishing: laying the mathematical foundations for all modern computers and helping the Allies win the Second World War by breaking the Enigma code. But his life encompassed tragedy as well as triumph – he was persecuted by the state for his homosexuality, with terrible consequences.

With such an epic life story it’s amazing that there hasn’t been a movie about him before (though there have been plays, books, documentaries and a made-for-TV film starring Derek Jacobi). A film about the Enigma story was made, though it strangely omitted Turing, replacing him with a very heterosexual fictional lead. But finally, Turing’s story is told in The Imitation Game. Lets hope it’s worthy of the man himself. The buzz is certainly extraordinary – it opened the London Film Festival and won the top award at the Toronto Festival.

It seems that if you want a portrayal of a repressed and socially awkward British genius there’s only one actor to turn to: Benedict Cumberbatch. His performance is reportedly so remarkable that it has even won over Turing’s family. With a cast that includes Keira Knightley, Mark Strong and Charles Dance, this looks set to be another showcase for British talent (albeit with a Norwegian director).

For a change, we’re going to see it on a Monday night, which thanks to the Tricycle’s generous Monday pricing means bargain tickets of just £6. Brent residents do even better; take along proof of address and you get a ticket for just £4.50.

The film is at 8.40pm, on Monday November 17th. As usual, we’ll meet in the bar beforehand from 8:15. Everyone is welcome, and you can book in advance or just turn up on the day. Book Row G if you want to sit with the rest of us (you don’t have to).