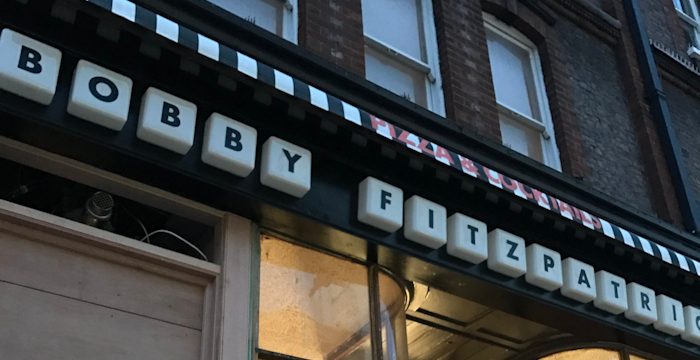 A man was shot and killed on Kilburn High Road on Friday. The man, in his 20s, was Yasir Beshira (also known as Loopy), who lived in a hostel in West Hampstead. A 22-year-old man has been arrested for the murder, but the police are still appealing for witnesses.

Brexit rumbles on and last week there were two motions in Parliament, one from the Government and one from Labour. Both were won by large majorities, although Tulip was one of a number of Labour MPS who voted against the Labour motion.

Richard Ratcliffe is continuing his desperate campaign for the return of his imprisoned wife Nazarin and their two year old daughter trapped in Tehran. At the beginning of last week hundreds marched to Downing Street in support of Nazanin. Bring Nazarin home. 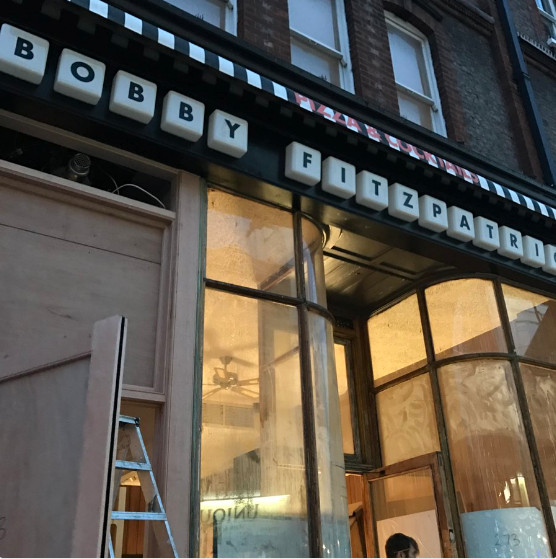 Scrabble anyone? pic from @bubela

Back to matters Christmas. Last week we did a twelve things to do in West Hampstead before Christmas. This week it was our ever-so-useful Christmas survival guide.

If you are still looking for that elusive Christmas present here are some options on your doorstep; the twelve gifts of West Hampstead.

And there is a Whampsocial for Christmas drinks at the Gallery this week.  Join us!

Last Saturday a man fell on the tracks at the Thameslink station. Emergency services arrived, including by helicopter (which landed in Travis Perkins yard). The man’s injuries are not life-threating.

Don’t believe everything you read in the Evening Standard. It reheated a story about 156 West End Lane; showing alternative plans, saying that Jim Carter was opposing it and that it was going to planning on December 15th. The plans weren’t new, Jim Carter wasn’t asked and it won’t be going to planning until January at the earliest.

And almost opposite M&S popped up on Twitter to announce the opening of its new West Hampstead store (in early Feb).

Talk of peak estate agent on West End Lane was alas too early. In an about turn, Alexanders is not closing its office after all. Instead it will draft in more staff. And the new mystery tenant at West Hampstead Square will be … an estate agent; Johns & Co (Ballymore’s in-house agency).

What will be the impact of the changes in rental fees? Renters will probably benefit.

As the photo of the week showed, things are happening with Bobby’s House. Finally. It will be opening in the new year. But who is Bobby?

Tom dived into to Nautilus and here’s what he thought.

Our historians reported on a true story about the downfall of a doctor that seems more like a tragic TV soap opera.

Liddell Road is being erased from history and being renamed as … Liddell Place. We’ll be doing an update on what’s going on this week.

And finally, the Marie Curie hospice is one of the participating hospices in the London hospices choir. It is putting out a Christmas single this week. Here’s a link to the video, but be warned. It will bring a tear to your eye.

Overheard at an Xmas market this morning (one stall-holder to another) 'Hey Janet, you're creative – can you have a go at untying this knot?