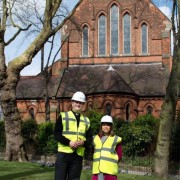 What do with church buildings in 2016? The buildings, many Victorian, are too big for today’s congregations and an increasingly diverse and secular London. A couple of years ago St. James Church, just south of the tube station, was converted into the Sherriff Centre. 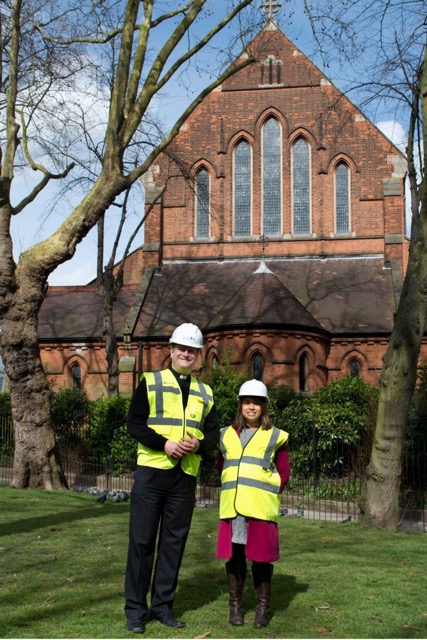 But what you might not know is that redevelopment is underway at Emmanuel Church off West End Green at the heart of West Hampstead. This will add five different rooms/spaces available for community use. Father Jonathan Kester explains, “A number of local community organisations including the Community Association of West Hampstead have indicated that they will use the new space in the church for some of their activities and this will greatly increase what they can do. We will also be able to do more of the outreach work that is such a vital part of the life of the church. The rooms will make it possible for us to participate more fully in the Camden Churches Winter Night Shelter, for example, and to continue our partnership with Alcoholics and Narcotics Anonymous, the Fortune Green Choir and a number of other artistic, musical and cultural activities”.

The first suggestions to add community space to Emmanuel Church were raised in 1921, so it’s only taken 95 years for it to happen (and we thought Camden Council was slow). Redevelopment was triggered by the fact that the floor needed stablising and replacing, which created the opportunity to rethink the space. 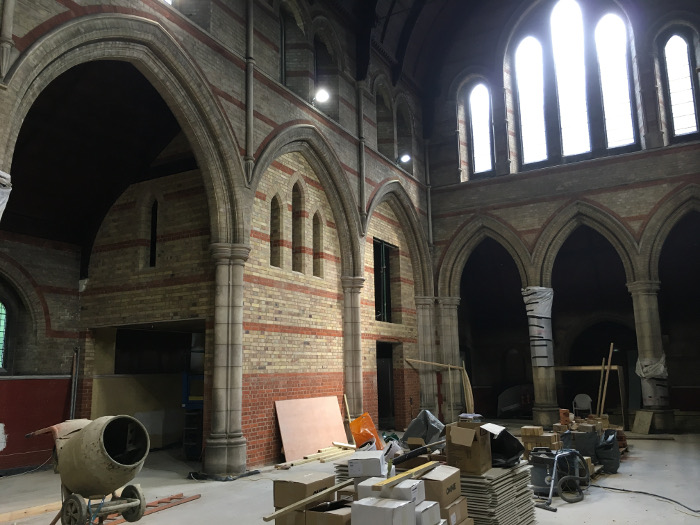 New two-storey rooms, with the same on the other side and community space in between.

The project is making better use of the space in the side-aisles. Before the redevelopment there was one plasterboard community room on the right hand side of the nave (the bottom part of what you see in the picture). This has been replaced by a brick structure (as required by the Victorian Society in keeping with listed status) with another community room in the space on top. The same is duplicated (out of picture) on the other side. And between the two sides will be a space suitable for larger community meetings. All this is situated in roughly the back third of the church, the front part will remain as a church.

The total cost is around £650,000 (plus VAT) paid for by largely by Emmanuel Church with contributions from the local community and a £50,000 section 106 contribution. Although there is still some money to raise to finish off the project. If you would like to contribute to the funding or find out about using the rooms, please contact . It is expected to open for business in mid-October. Hallelujah! 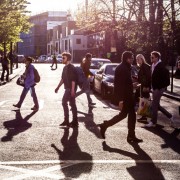 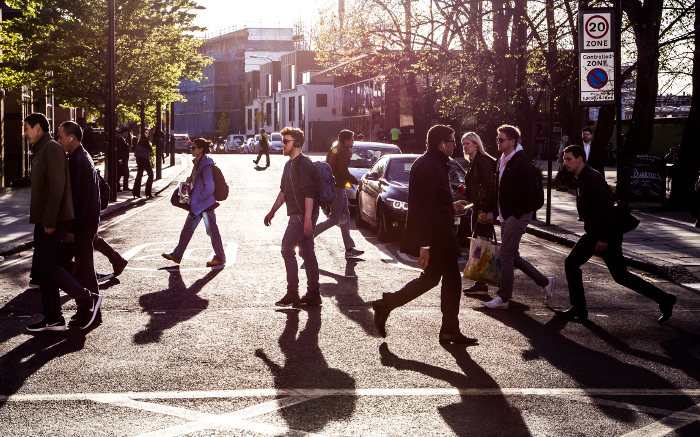