Tag Archive for: The Alliance

You are here: Home / News / The Alliance 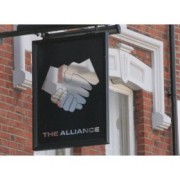 The organisers of the campaign to raise funds to send the body of Natalia Czekaj back to her mother in Poland would like to express their gratitude to locals for giving generously to the cause. In total, they raised £8,400, which means that they can also help Natalia’s mother cover the funeral costs as well.

The sudden and tragic loss of Natalia has revealed that we are blessed with a local community full of kindness and generosity. The fund, originally set up to repatriate Natalia’s body to her mother in Poland, has been swollen by your goodwill to such an extent that we can hopefully now cover the funeral expenses as well.

Of course, we cannot ease the emotional suffering that sudden bereavement brings, but we have shown a devastated family that we care about their loss, and that Natalia was a loved and appreciated member of our community.

The funeral has been arranged for Saturday 31st January so it is our intention to close the fund on Friday 30th January.

Please accept our sincere thanks for your generosity and kindness; on behalf of Natalia’s family and the staff of The Alliance. 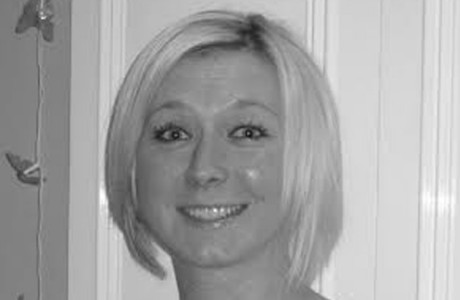 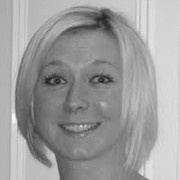 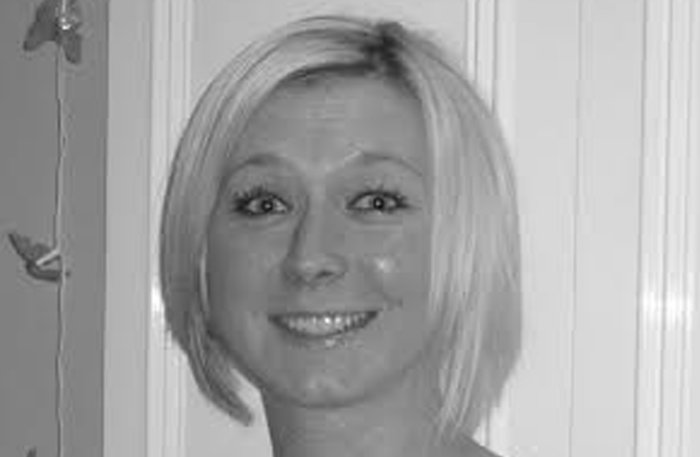 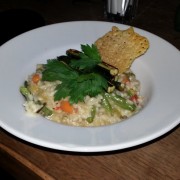 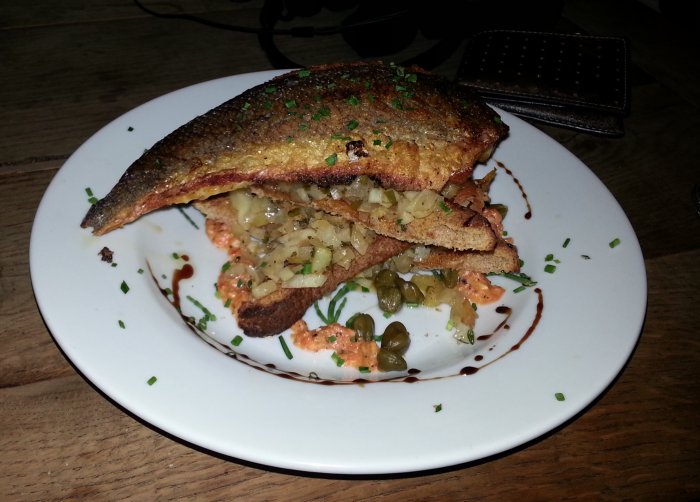 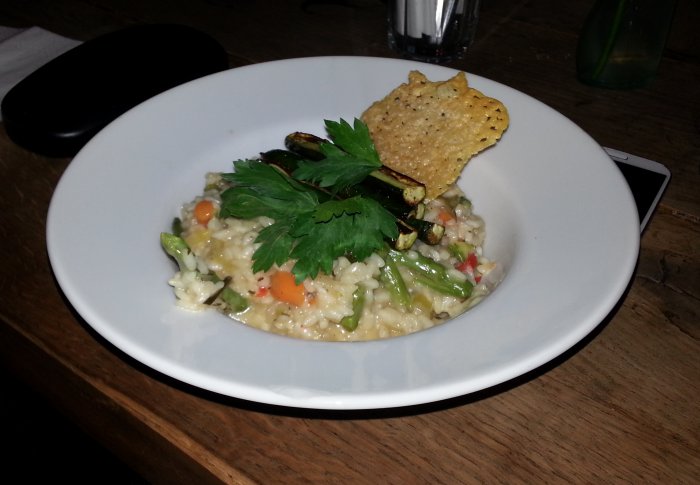 The trouble with taking over ever larger spaces is that it takes ever so slightly longer for you to feel confident that you’ll fill them.

As I rattled around The Alliance with a few early arrivals and a couple of helpful stalwarts I began to get that nagging feeling that maybe this was too ambitious. This was a large pub after all. Could we really fill it?

Such concerns evaporated all too quickly as locals started to trickle, then pour in. There was even a queue at one point. A couple of people got lucky as others dropped out at the last minute, and managed to squeeze in to the buzzing room. Mike, landlord at The Alliance, had ensured there were enough staff on hand and his manager Russell did a great job of making sure everything ran smoothly.

DJ Stoney was plugged into the speakers while Nicky and Brad started working the room selling raffle tickets. Chris and Katie took over for the final push and after the money was all counted up we’d raised £600 for The Winch. That’s a new #whampgather record. Thank you to everyone who bought as many as they could afford and a massive thank you of course to all the businesses that contributed prizes (there’s a full list below). In total, 160 people came along – also a record – many for the first time. I hope we’ll see you all at another whampevent in the not too distant future.

For more photos, check out Mark’s complete set on Flickr.

Prize givers
If you ever think that West Hampstead is becoming too full of chains then bear in mind that every business that donated a prize is independent. Here’s the full list of contributors:

On the eve of the Olympics, why not escape the hype and head to The Alliance for a Pub Quiz. It’s a fiver in, but you’ll be raising (much needed) money for the West Hampstead Community Centre. Not sure what the prizes are yet – maybe just glory… I might venture along myself to see if I can avenge my runners-up place at The Londoner Challenge. 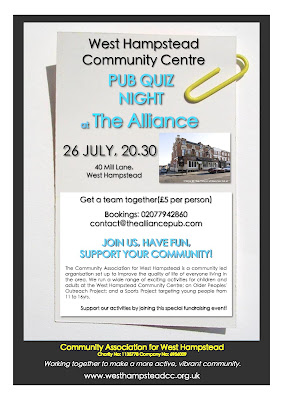