West Hampstead is changing fast (too fast perhaps for some). Lets take a look back at the stories that made the news in 2014 (click the images to go to the full story) 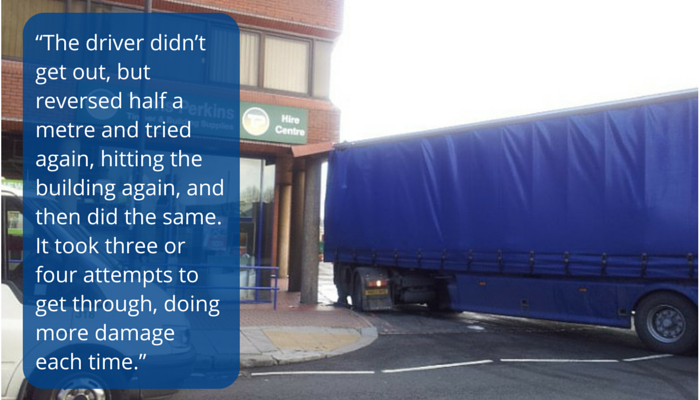 12 months later, the building still hasn’t been repaired. The year began with a violent storm that ripped down the tube station sign and a brewing pharmacy war in Mill Lane. 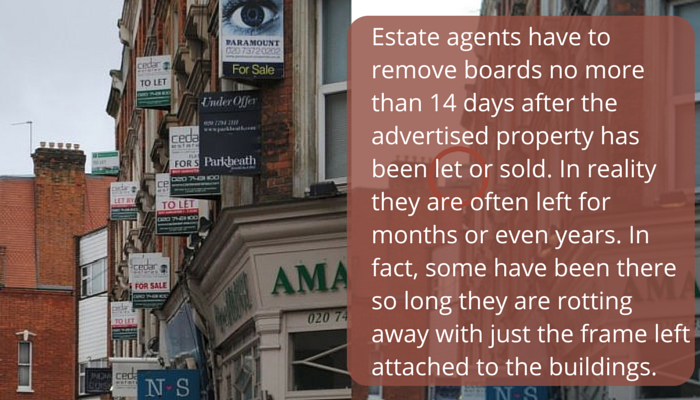 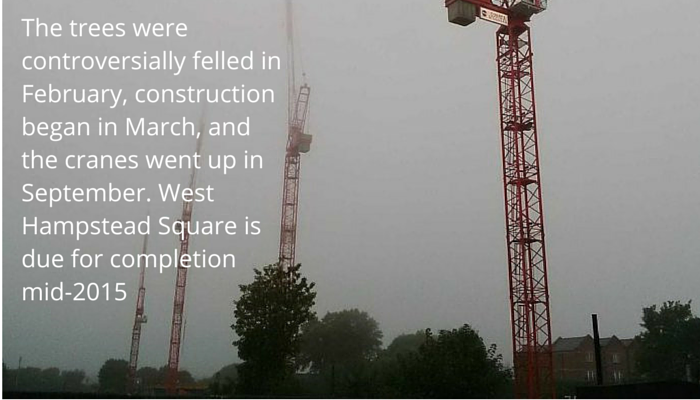 Thankfully everyone got out of a Broadhurst Gardens house fire, though one woman jumped and broke her leg. Smokehouse One Sixty opened its doors, and we contrasted the sale of Stephen Fry’s former house with the cheapest flat for sale in the area. 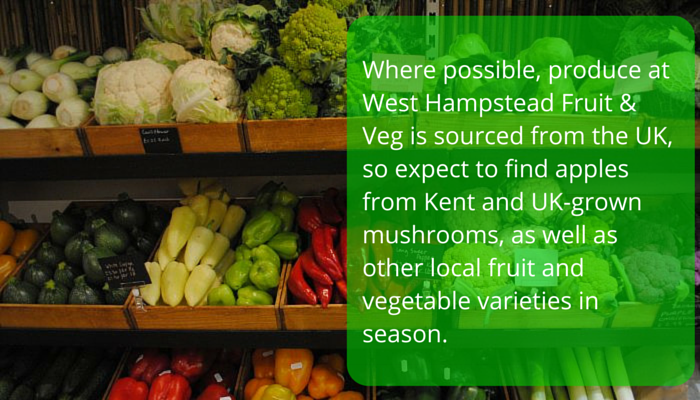 There was a false security alarm at JW3 that closed the Finchley Road, West End Lane Books celebrated its 20th anniversary, and an eviction on Lymington Road drew protestors and police. 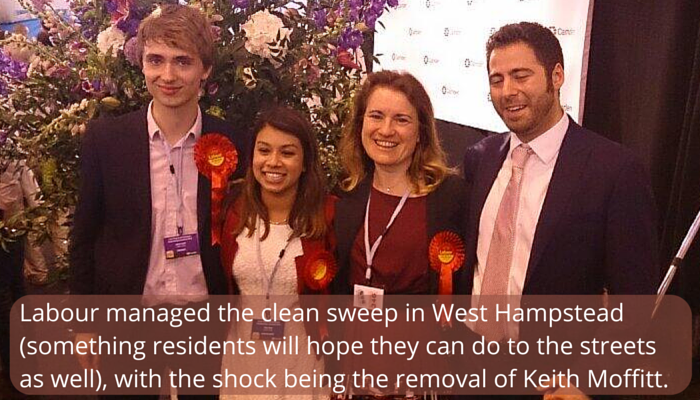 The elections dominated May’s news, as Labour won five of the six seats across West Hampstead and Fortune Green from the Lib Dems. At the pre-election hustings, it was UKIP who predictably stole the headlines after its candidate questioned whether women should have the vote. 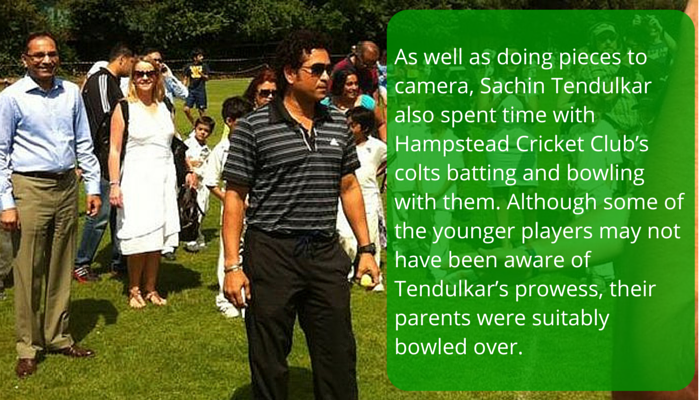 Local vicar Father Andrew Cain married his partner Steve Foreshew. The Church of England grumbled, but for many the surprise was less that the local vicar was gay and more that his new husband was an atheist. 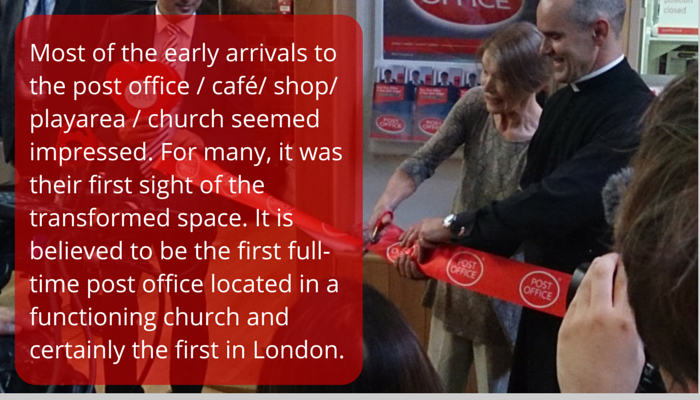 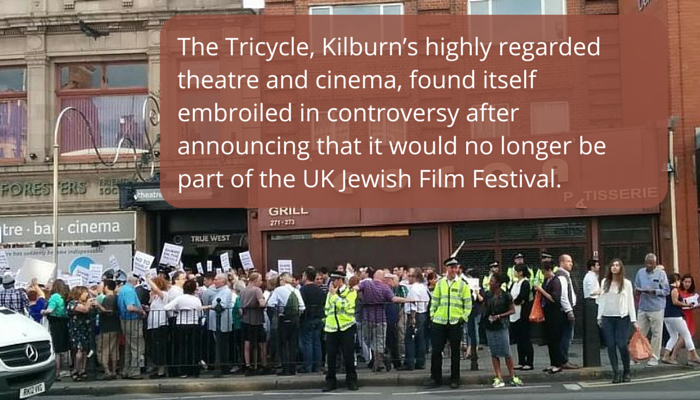 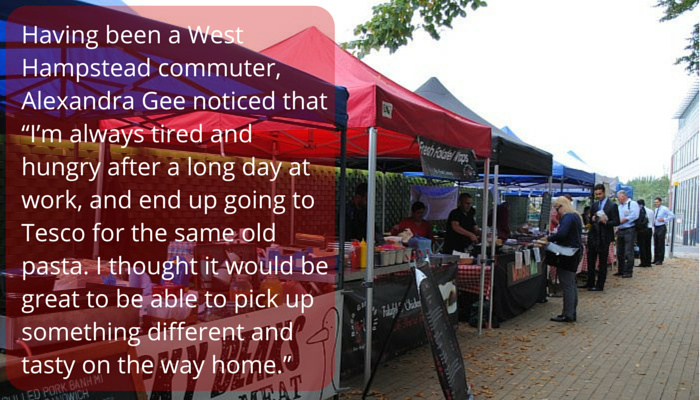 It was a quiet month! 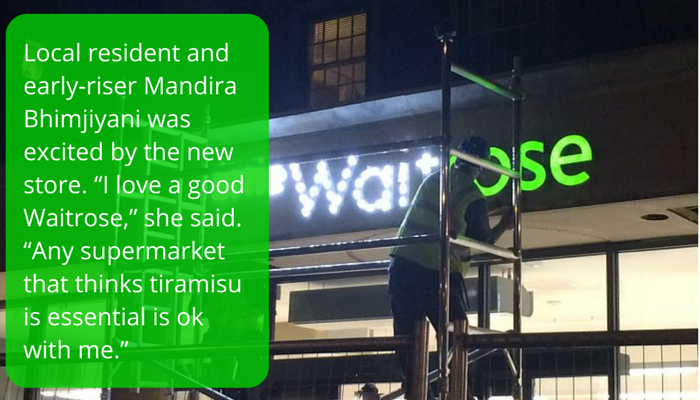 The Railway closed until March 2015 as the upper floors are converted into self-contained flats. A spate of burglaries started with a break-in at Toomai. Foxtons got permission to open in the former post office building in West End Lane. Kilburn made it into the Financial Times and The Economist. Capital City motorbike shop failed to comply with an enforcement order (and has since been evicted from its Fortune Green premises). Oh, and the Hoff turned up to the Kilburn Nando’s. 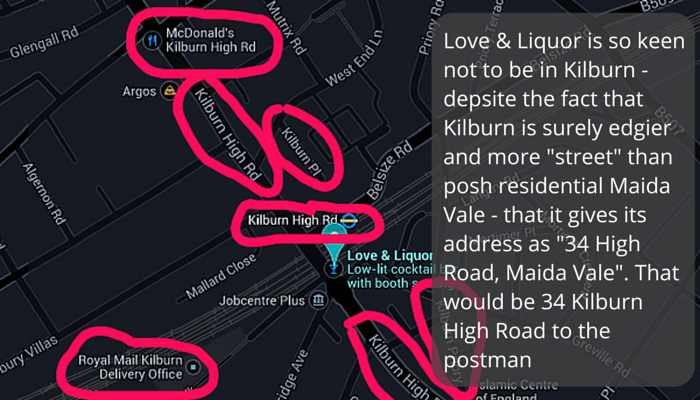 After years of clamouring, a butcher finally opened in West Hampstead. A rail replacement bus caused some major damage to parked cars in Broadhurst Gardens, and a snake was spotted (and captured) in Parsifal Road. The portacabin classrooms were finally rmoved from Lymington Road ater two years. 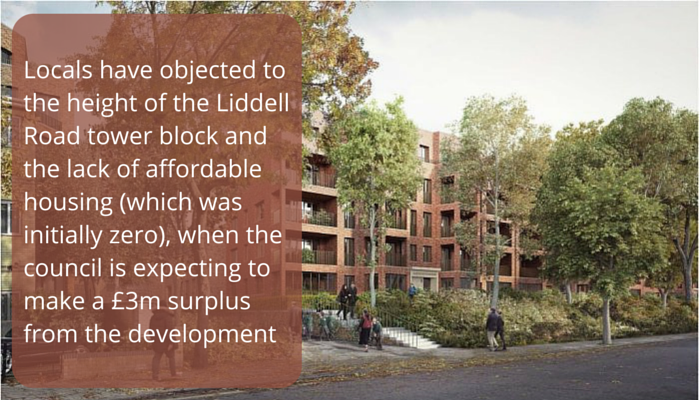 Liddell Road wasn’t the only major planning application to go in over Christmas; the Overground station plans were also submitted. Posh frozen food shop Cook opened, and the air ambulance came twice to NW6 within an hour. The 85-year-old driver convicted of killing Desreen Brooks on West End Lane in November 2012 was given an 18 month jail sentence and was banned for driving for life.