Swiss Cottage is one of the four council wards that make up “Greater” West Hampstead. The others are West Hampstead, Fortune Green and Kilburn.

Swiss Cottage is a geographically large ward that encompasses South Hampstead and bits of Primrose Hill on the other side of the Finchley Road. The majority of voters are in South Hampstead though. It’s the safest of the four local wards.

The Tories have a comfortable majority here and it’s hard to see anything upsetting that. This is the only ward locally that had a UKIP candidate in 2010, though he fared badly (he was also standing as UKIP’s parliamentary candidate for Hampstead & Kilburn). The Lib Dems had a couple of strong active candidates in 2010 and leapfrogged Labour to finish second, but expect Don, Andrew and Roger to all retain their seats come the counting.

None of them. Andrew polled the fewest votes of the three last time but was still 559 ahead of the Lib Dems’ Nick Horton in 4th. 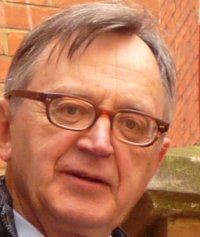 Roger Freeman: I’ve represented Swiss Cottage since 2006. My focus is on the matters that concern local residents, resolving issues with street cleaning, housing and leaseholders, parking and traffic. I’ve worked closely with the Safer Neighbourhood Team and am Vice Chairman of Camden’s Planning Committee. Long standing Governor of a Camden secondary school. @RogerJFreeman 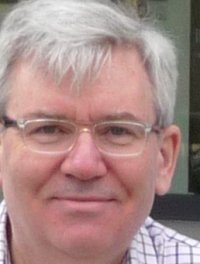 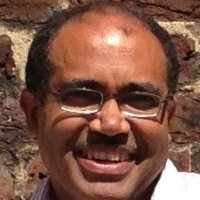 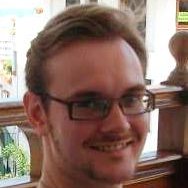 Chris Butler: Chris moved to London 3 years ago for work. Like many young people, Chris understands the problems of being stuck in the private rented sector and wants to stand up for those struggling with rogue landlords, and campaign for more affordable housing. 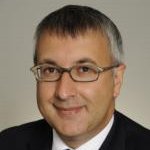 Andrew Haslam-Jones: I have lived in the area for almost two decades, and am married with a young son. I’m a lawyer with a business degree and a small business owner. I’m keen to use my experience to make sure that residents are best served by their council. @andrewhj 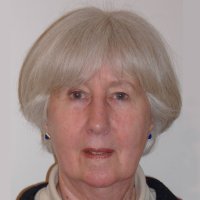 Jill Newbrook: I have lived in Swiss Cottage ward for the past 40 years, and have seen many changes, not least the disappearance of the small independent shops. Though we still have a few “open all hours” general shops, we need to encourage the small specialist entrepreneurs. 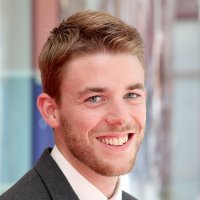 Ben Nunn: Ben has been involved in community activism and local politics since moving to Camden. He is a passionate campaigner for social justice and improving residents’ access to public services. Ben volunteers for a care charity in Camden and, for his day job, campaigns for improvements in the NHS. @BenNunnUK 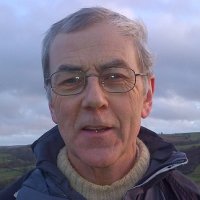 Simon Pearson: Simon has lived in Camden for 32 years. His son went to Swiss Cottage School and his wife works in special educational needs. Simon is standing so he can pay back to the borough for the support he has received over the years and to work to mitigate the effects of HS2. 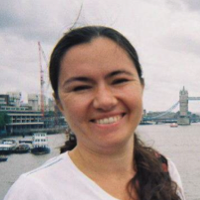 Gretel Reynolds: Gretel has been a member of the Labour party for a period of 10 years. Gretel has participated in many door knocking and telephone canvassing sessions, discussing with constituents the issues that matter most. She looks forward to meeting those in Swiss Cottage she hasn’t yet met and campaigning further! 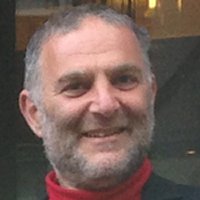 Tom Franklin: Tom Franklin has moved from the Labour Party to the Green Party due to his belief that global warming is the greatest danger facing society. He can often be seen cycling around the area. At a local level he supports better public transport and cycling provision to serve the community and reduce carbon emissions

Sheila Patton: Sheila has lived in Camden for 41 years and has campaigned on social justice issues for many years and is particularly involved in the campaign to protect the NHS. The Green Party is the only party if you want to hold the Council to account and have proper questions asked of officers and Cabinet Members.

END_OF_DOCUMENT_TOKEN_TO_BE_REPLACED

Watch out, there’s a scammer about (and below we have details of how to contact your local police about this and other security issues). The police have now issued a photo of the woman and more details about her. A resident of Achilles Road reported that he was woken up at 6 am on Sunday […]

END_OF_DOCUMENT_TOKEN_TO_BE_REPLACED

There was a good turnout at last night’s public meeting on moped-crime. It’s a hot topic that didn’t need any extra emphasis, but even as the meeting was taking place another moped-based phone snatch was happening taking place outside Finchley Road tube station. The first speaker, Judy Thomson, is a public safety officer from Camden, […]

END_OF_DOCUMENT_TOKEN_TO_BE_REPLACED

This Thursday, local councillors will host an Area Forum (aka: public meeting) at the Synagogue Hall in Dennington Park Road. Crime is top of the agenda. The meeting starts at 19:00 with the main business from 19:30. Last night two suspects were arrested in Broomsleigh Street following a moped-related stabbing that had taken place earlier […]