The Tricycle Theatre has been all over the national headlines this week after it requested that the UK Jewish Film Festival turn down sponsorship from the Israeli embassy, which festival organisers refused to do. The Tricycle then said it would not be part of the festival. There were protests outside the cinema on Thursday.

The Tricycle also had a brief run of its successful youth theatre project, The Kilburn Passion.

Camden has slapped an enforcement notice on Capital City – the motorbike showroom on Fortune Green that has been angering residents with its cavalier approach to parking its bikes. 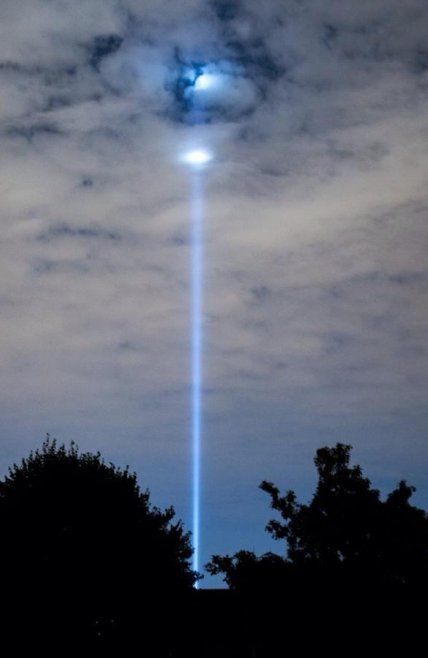 We also looked back at the Zeppelin that flew over Kilburn later in the war.

A West Hampstead based police officer was on trial after allegedly letting off an uninsured driver in exchange for his phone number.

The Accurist building on Blackburn Road took a step nearer to being converted into flats as a change of use planning application was submitted.

It’s getting to the stage where you can furnish a flat from the fly-tipping around West Hampstead. This week we had a mattress, a toilet and a freezer.

The Friends of Fortune Green announced their photography competition winners.

Gig of the week is Megan Johns at The Good Ship on Saturday.

Wakolda is the Film of the Week – full local listings here.

Two Italian wines from different regions are August’s wines of the month.

People on Kilburn Highroad think they're invincible. Always walking in the road like cars can't run them over

Property of the Month: August