After a quiet spell, the phone snatchers were back, with at least four incidents on Friday night.

Tom, our resident gourmand (glutton?) paid a visit to newcomer Ham. How did he find it?

Tila Studio on Fortune Green was broken into this week, as was Glass Art on Mill Lane. 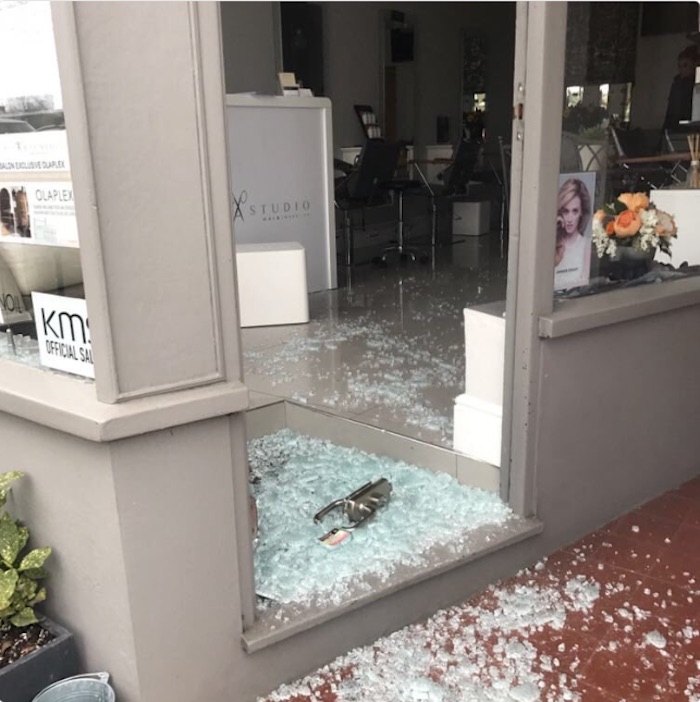 So sad to hear @Tilastudio in @WHampstead got broken into two days ago. Thieves stole cash and equipment. So much damage caused. It’s appalling. Pic (and text): Joe Sayegh

The luxury retirement home planning application for Gondar Gardens is going to appeal. Number of luxury self-contained retirement flats = 82, number of affordable homes = 0 “we can’t afford to provide any”

In more popular planning news, West End Lane Books will be getting its jacuzzi and spa extension. Or maybe just more space for books.

A West Hampstead café or restaurant in a prime location is up for sale. Speculation is rife as to which one it is…. Answers on a postcard, please.

A crack house was closed in Fortune Green Ward.

Local estate agents John’s & Co wrote a (sponsored) post about how the local market diverges from national trends (though that crack house story above might just send prices plunging!)

Brent Council is undertaking a ‘have your say’ on specific town centre areas within Brent, including the Kilburn High Road. Now’s your chance to make your voice heard.

TFL is consulting on ‘modernising’ the Overground, which in plain English means there might not be a ticket office in the new West Hampstead station.

Meanwhile, on the buses, after C11 services were cut earlier this year, there is now talk of reducing the 328 service too.

The clothing bin saga continues. The company that owns them has come forward but apparently, it has been dissolved…

Want to know what the space where the Paramount building is, looked like in days gone by?

Fri 30th (Good Friday)- 7:30pm Poetry and the Sacred at the Sheriff Centre

Tues 17th April – Elizabeth Day in conversation with Susie Steiner about her book ‘The Party’ at West End Lane books.