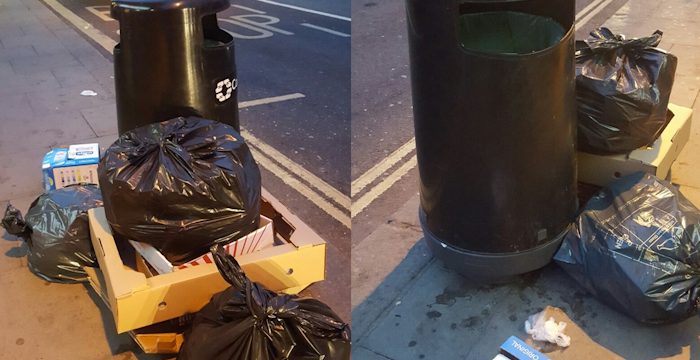 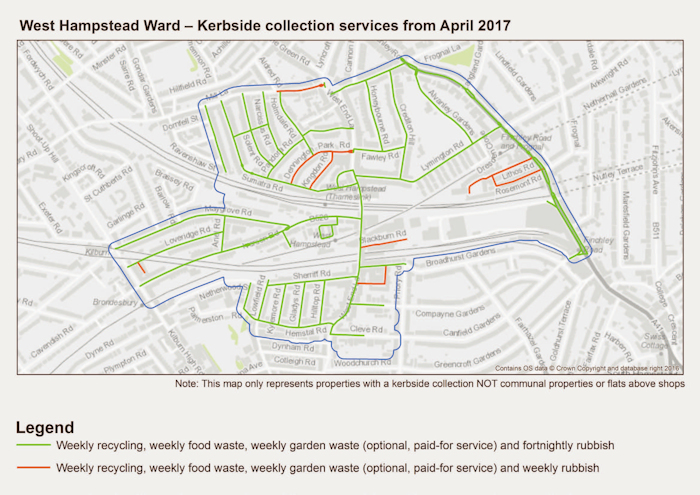 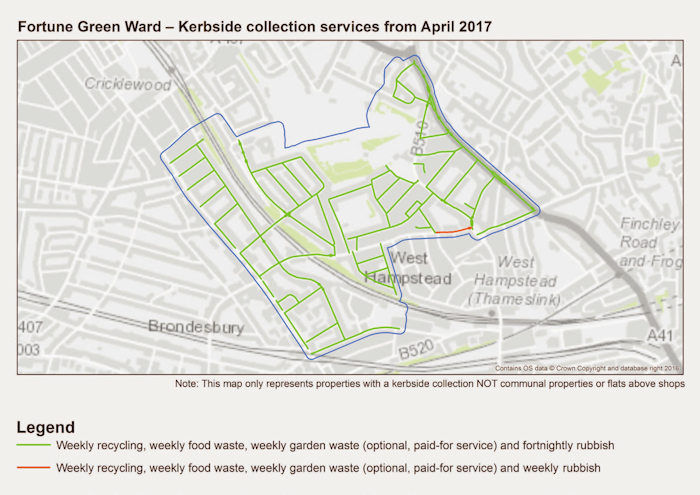 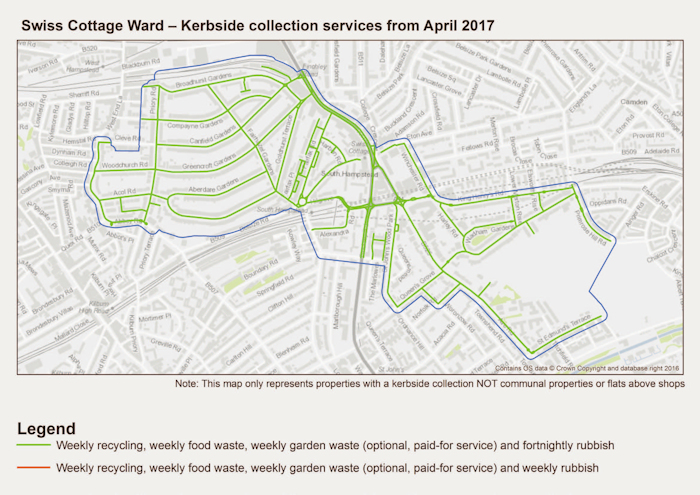 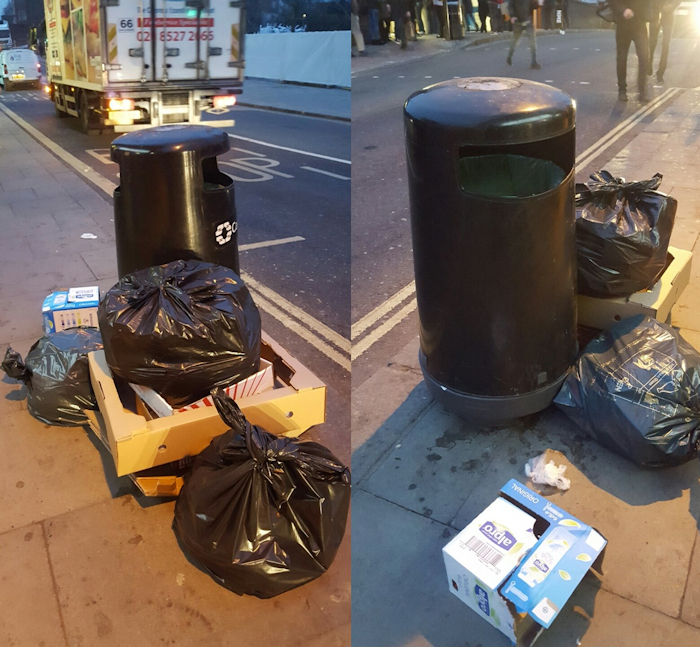 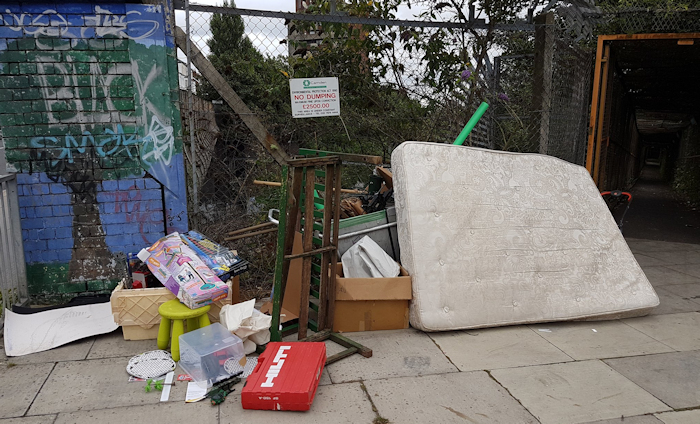 What have you missed since December 19th?