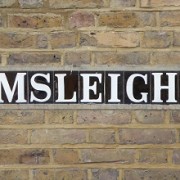 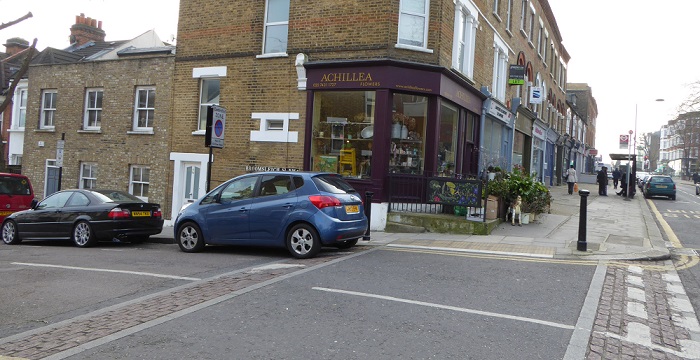 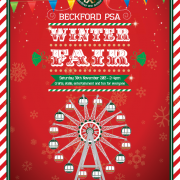 Next Saturday, Beckford School in Dornfell Street holds its Winter Fair from 2-4pm.

I’m told that this year’s promises to be bigger and better than ever. There’s a Santa’s grotto, craft stalls, football skills workshops, face painting, loads of games, great prizes to be won in the raffle and silent auction, and plenty of festive food and drink. Sounds like lots for everyone! The school choir will also be singing carols, so along with the Christmas Market on the same day, West Hampstead is sure to be full of festive cheer. Entry is free and everyone is welcome! 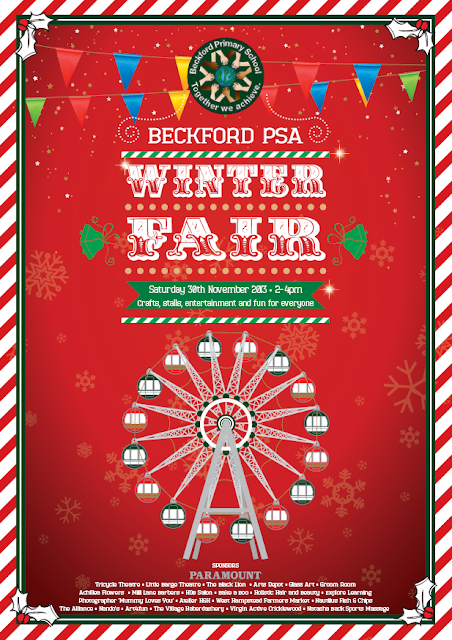