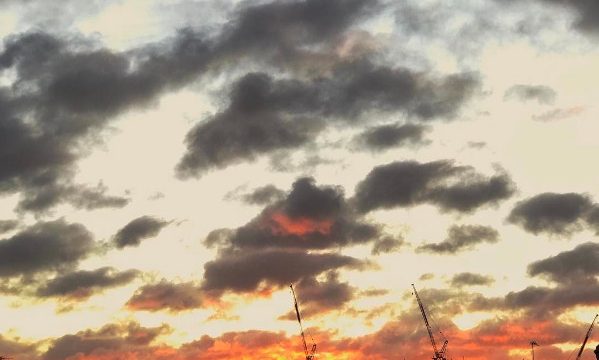 Don’t adjust your computer. West Hampstead Life’s fortnightly update has gone back to weekly just as we hear that rubbish collections are going to be fortnightly. Apparently 85% of our waste can be recycled (and recycling collections remain weekly), but many locals are unhappy about the changes.

A West Hampstead teen has been found guilty of attempted murder and rape in the cemetery.

Netherwood Day Care centre is under threat again. As an alternative the Council is proposing an older people’s hub at the Kingsgate centre. 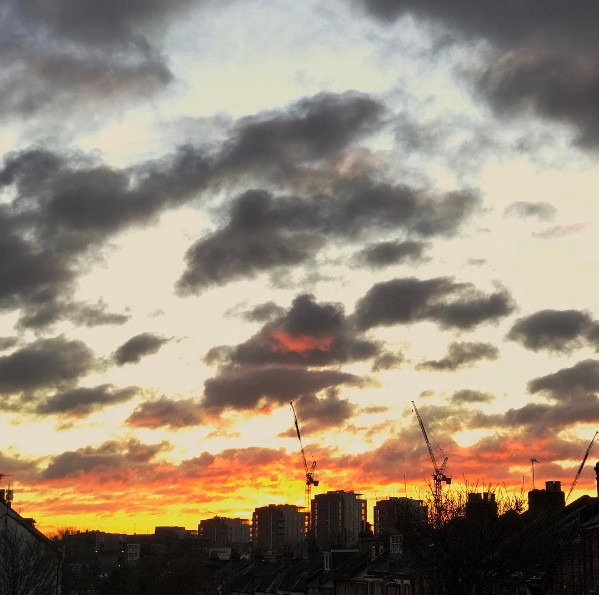 Work started on the Overground station.

The path to the O2 was half blocked off – but it’s not clear why? Is it for a crane for the Overground works?

Down at West Hampstead Square the Village Haberdashery is moving from Mill Lane as soon as Ballymore has finished the lobby. And also, M&S has started the fit out. Of course, no-one has actually moved into the flats yet!

Some empty shops on Mill Lane are coming back to life: a bookkeeper/accountant is taking over the old post office; and a(nother) beauty parlour is opening at 74 (near the opticians). That leaves the former Mill Lane Bistro. Any takers?

So you want to start a group, throw a kid’s party or hold at meeting?  But where? We did a round-up of the local options – there are more than you might think.

Richard Osley celebrated 15 years at the CNJ with this post.

156 WEL aka Travis Perkins looks like it’s going to the planning committee in early February. We will know for sure at the end of January.

It’s the NDF meeting this week. Chairman James Earl has announced his departure, come along to find out what is happening.

‘Affordable’/shared income flats are for sale on Iverson Road. There’s an open day on Friday 20th Jan, with a 25% share on offer. The one-bedder requires an minimum income of £61,000 (i.e. within top 10% of UK taxpayers). Seriously?

Pressure is building for a review of parking controls around Iverson/Maygrove Road in light of the new developments there and the Liddell Road school/residential scheme. Camden has  said it would consider a review, but needs 800 signatures of residents from the CA-Q zone to sign a petition. Not everyone of course is in favour.

Want to grow your own veg? Mill Lane Growing Together project (160 Mill Lane) will be allocating beds on Sunday 5th Feb at 11:00. Come along an express an interest.

It's so windy @WHampstead I've just seen a young woman lose her wig on West End Lane. From under her hood. Looked like an escaped marmoset