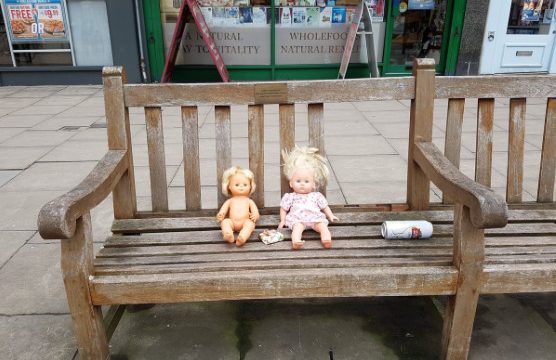 UXB NW6. A bomb was discovered on a building site in NW6. It was made safe, taken away and exploded by the army.

After last week’s announcement by Camden Council that it is raising Council tax by 4.99% , with 3% ring-fenced to fund social care. An insight into what social care pressures local doctors are facing, with some pensioners in de-facto ‘solitary confinement’.

At WHATs recent AGM we learned more about the new recycling regime – it will be starting in less than a month!

Pic of the week

shows the perils of street drinking… 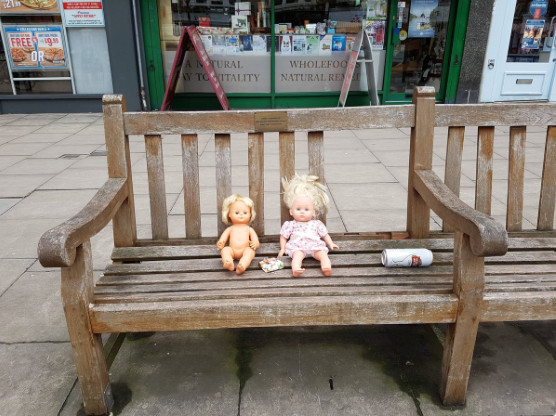 Oddly disturbing sight on our high street! As seen by @julietrix1

Tulip raised the issue, in Parliament, of Jacob Rees-Mogg’s use of language  at a fundraising dinner for the Hampstead Conservatives referring to the ‘pygmy-nature’ of the opposition. In the constituency of the shortest member of parliament she pointed out. (You might have caught this on the Radio 4 Today show too).

Finchley and Golder’s Green MP Mike Freer, whose constituency will be split in the boundary changes, has been tipped to stand as the Tory MP for new Hampstead & Golders Green constituency.

Among the 750 comments on boundary changes to the constituency, the highest in the country, was one by Chris Percy (aka Mr Tulip Siddiq). He raised the prospect of a legal challenge under the equalities act.

There was break-in at Oddbins – thieves got away with a bottle of bourbon – but most of the bottles and boxes were empty.

Camden Council refuses to allow utility companies access for meter readings. Apparently due to ‘health and safety’. Some residents haven’t had a reading for seven years.

It’s the West Hampstead NDF AGM. Chair James Earl is stepping down, but who will replace him?

Also on Monday the Hampstead NDF is having a meeting – so they are pressing ahead.

The Tricycle’s refurb is continuing and their auditorium is heading off to a school in Kent.

Some graffiti was subverted at JW3. They are running a GayW3 festival over the next week.

There is a Taste of Syria pop-up stall at JW3.