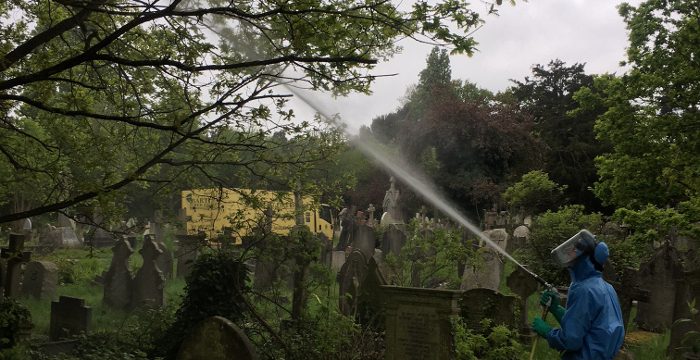 We spoke to Father Andrew to get more detail on his resignation, and how he will miss West Hampstead.

The Thameslink bus stop just disappeared. Without any notice. Cue much huffing and puffing on Twitter. But HUGE sigh of relief, TFL assure us it will be replaced. 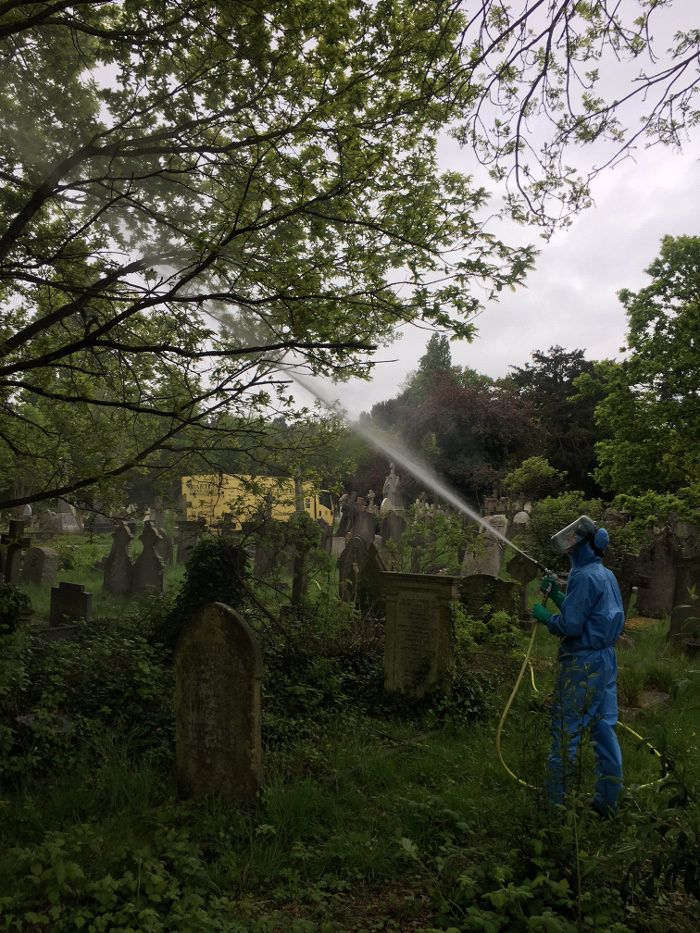 A man was jailed for the stabbing of Huseyin Gulbudak, the popular Kilburn cafe owner last summer. The loss of any life is tragic, but in this case it is even more so as the man jailed was Huseyin’s son, Baran, who was suffering from paranoid schizophrenia.

A number of burglaries in the area.  Goldhurst Terrace and the Greek Streets. But a burglar was caught red-handed on Fordwych Road.

The planning application for 11 Blackburn Road – in the Growth Area – which went quiet for months. Was suddenly approved.

After the Alice House was caught out, BananaTree has put in a retrospective application for their enclosed outside decking…

There was a planning application for redevelopment of Holy Trinity church on the Finchley Road. It’s quite eye-catching.

Remember Mario’s the Greek restaurant on Broadhurst Gardens? In the building that was due to be redeveloped. Redevelopment must be on hold as the restaurant is being refurbish.

Meanwhile up on Mill Lane, the long empty Mill Lane Bistro won’t be empty for much longer. Will be re-opening as Slimmy Choos – a(nother) cocktail bar, with Asian bites.

Friends of West Hampstead Library held a successful talk on WW1 spies in West Hampstead. There were quite a few, but they weren’t very good apparently!

A Ginger Cat was missing on Goldhurst Terrace. But thanks to the vigilance of neighbours, he was found! Hurrah.