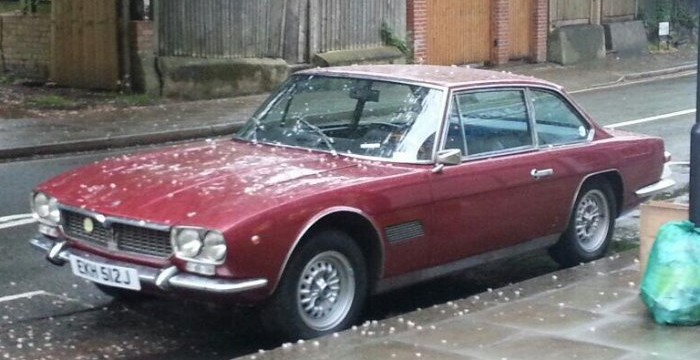 Mill Lane will be partially closed at its western end for eight weeks, but details are annoyingly thin on the ground.

Will Fortune Green shisha bar Monte Cristo get planning permission? There’s lots of local opposition based on traffic and parking, and already another applicant in the area’s been asked to go and improve its traffic management plan.

We’ve got the best seats in the house for the 3D IMAX opening night of the first summer blockbuster Godzilla. First come first served, so don’t delay! 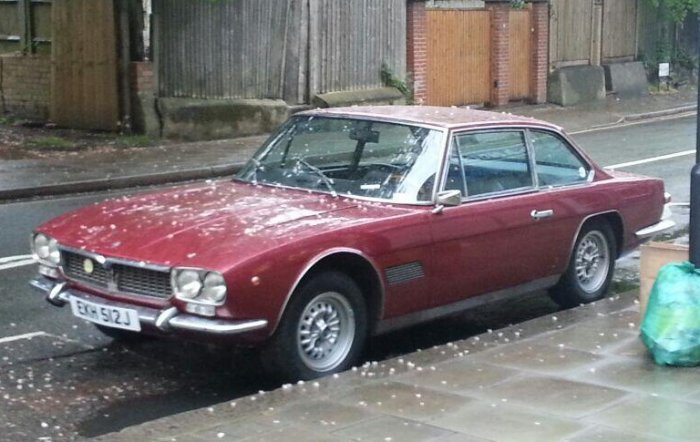 The transformation of St James’ Church into a post office, café and soft play area(!) is progressing well.

Three man were arrested in West Hampstead after the Nat West Bank on Kilburn High Road was robbed.

The Jubilee Line ran a reliable, if less frequent service during the tube strike, though the Overground and Thameslink of course carried some of the burden. A three-day strike is planned for this week starting on Monday evening.

We’re getting closer to the election and all the parties have published manifestos. We’ve filled out more of the election pages with almost all the Green Party candidates, and the TUSC candidate standing in West Hampstead. Conservatives in Kilburn are noticeable by their absence. Check out the page for your ward: West Hampstead, Fortune Green, Kilburn, Swiss Cottage. If you’re not sure sure which ward you’re in, there’s a handy map. Hustings for West Hampstead & Fortune Green are planned for Monday May 12th – check the website and next week’s newsletter for details.

We’re also holding a “just a bit of fun” poll of voting intentions too over the long weekend – on the sidebar of the website, or scroll down on mobile/tablet versions. Results announced Tuesday.

Whampgather XIII was the biggest yet. More than 180 people came to The Gallery to celebrate the 5th anniversary of @WHampstead starting. We had amazing raffle prizes and raised £572 for youth charity The Winch

Whampsocial – whampgather’s calmer little brother – is back this Wednesday at Frida’s bar from about 7.30pm.

Fly tipping is getting worse again – the council is brandishing stats on fines issues for littering, but it doesn’t seem much is being done about the more serious offenders.

MP Glenda Jackson voted in favour of HS2 while her local Labour colleagues opposed it. Here’s what Glenda said in the House of Commons.

What’s a night at The Good Ship like? Music corresponent Jane went to find out.

A sculpture to celebrate Sir Bradley Wiggins will be unveiled in South Kilburn a week on Friday.

“I only meant to stun him”. A 1937 Kilburn robbery went tragically wrong.

Blue Ruin is the Film of the Week but there were loads of new releases this week. Check out all the local cinema listings here.

We went to Seoul on Finchley Road for whampdinner a couple of weeks ago – what did we make of it?

In west Hampstead this eve. My cousin says it can be a bit pretentious… This is the local ale…. Pretentious?