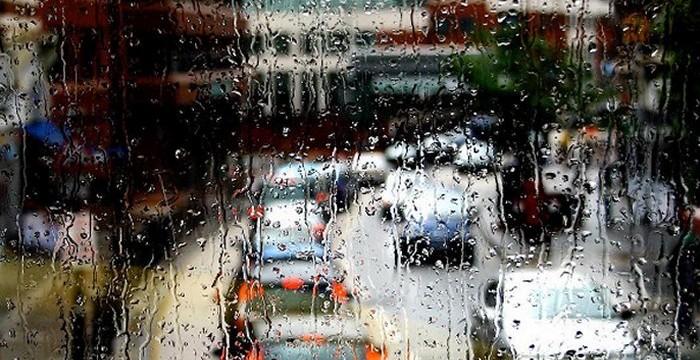 EU Referendum post-mortem: which was more “Remain” – West Hampstead or Fortune Green? And why was turnout across Camden so average? .

On what turned out to be the launch day of her Tory leadership campaign, Theresa May kept a long-standing engagement with local Cconservatives. She thinks she can win the seat back – watch out Tulip! 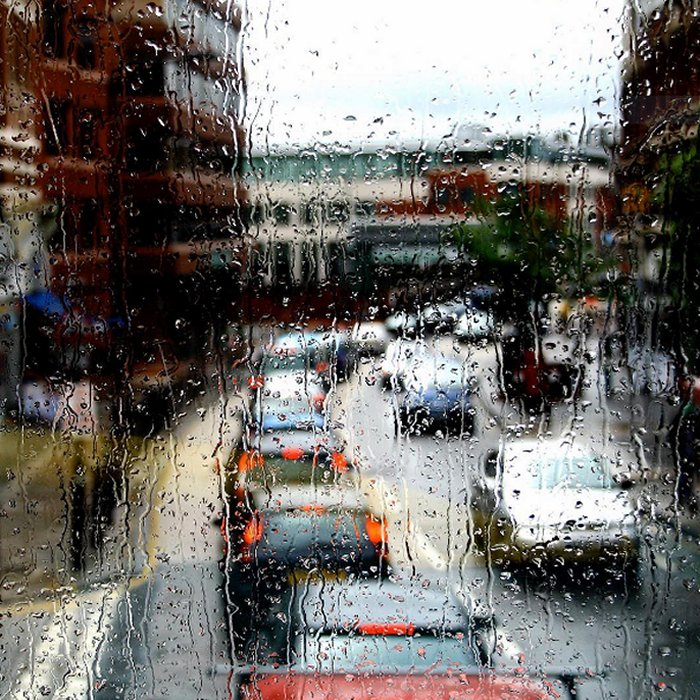 Gail’s, or more correctly GAIL’s, opened this week and is proving popular.

The new set of plans for redevelopment of 156 West End Lane were published though it’s not really clear where things stand.

At the West Hampstead/Fortune Green Area Forum this week you can find out what is happening to all that Section 106 and CIL money.  May sound boring but it’s serious stuff and serious money.

WHL got to the bottom of the West Hampstead Square/Heritage Lane mystery. Meanwhile, Ballymore claims the development will be finished by the end of the year and M&S will be moving in October, but with no movements from the cranes this seems optimistic.

Kilburn Grange keeps cropping up in local news. First there were the poorly consulted/received redevelopment plans, then it suffered damage from the poorly attended funfair and finally, without any warning or information, the existing (and perfectly fine) exercise area is gone but is set to be replaced?

Lower Ground Bar may be opening again after all… but with a new bouncer. Further up West End Lane, one unfortunate West Hampstead local won’t be going back to the Black Lion – she’s been barred.

Mill Lane Post Office closed but Jennie from the Kitchen Table threw a farewell party for Vijay the post-master. A new post office will be opening further down Mill Lane in Dass, the newsagents, in the near future.

Ed Fordham lead a walking tour of Kilburn history. Went down well. If you fancy becoming a tour guide yourself Camden Tour are offering a year long course deadline for applications is 31st July.

Finally, this Tuesday, West Hampstead resident Nazanin Zachary Ratcliffe will be spending her 100th day in an Iranian prison, without charge. Her husband Richard is campaigning vigorously from the family home on Fortune Green Road for her release and for their two year old daughter to return home as well. He organised a candlelit vigil outside 10 Downing Street. He was able to speak to her briefly and is hopeful that the Iranian regime will show clemency during Ramadan.