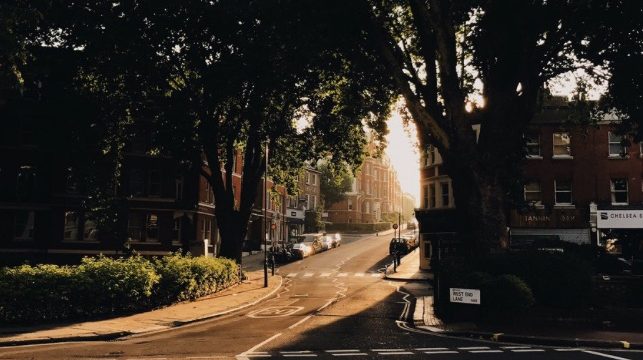 Avoid the 4:26pm Bedford to Brighton and 5:08pm Sutton to St. Albans services, they are among the top ten most crowded trains in the country. The latter is designed for 391 passengers, but crams in 758 of us. Good news though they are four carriage trains, which are set to become eight or even twelve carriage.

Rubbish? The local papers continue to be littered with letters and complaints about rubbish. We took another look at the problem – it was eye-catching (and contains eyesores).

Jessi Parrott, grew up in West Hampstead, is walking 100m. Quite a challenge as she has severe cerebral palsy. 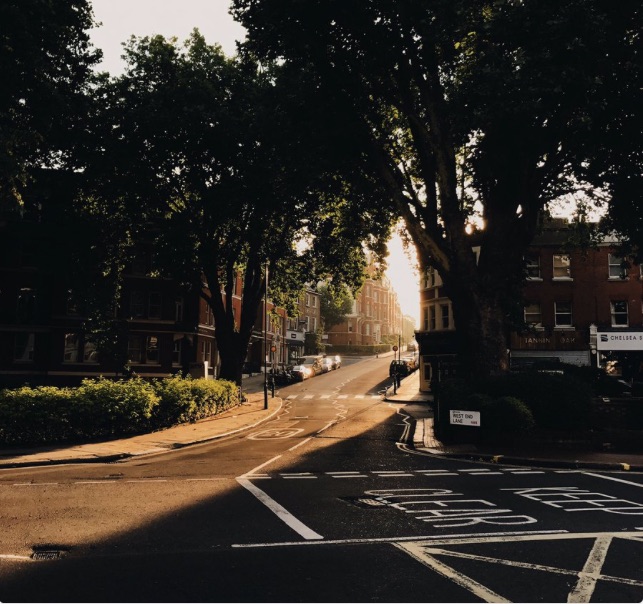 We ate at The Petite Coree – did we have a grand old time?

One of our benches is missing! Particularly sad because it had a plaque dedicated to the Kilburn cafe owner killed last year.

Wanna buy an average property in Camden? As a first time buying couple (with a average Camden joint salary of £88,526) you will need a deposit of …£490,737. That’s 56% of the average purchase price which is £866,973. To save that even on that joint salary it would take 27 years for the deposit – the longest of ANY area in the UK. And it’s ‘so Moneysupermarket’, but you can do the maths here yourself.

This Londoner laments that property is too expensive – and she’s a local property correspondent.

What another one? West Hampstead’s newest estate agent, John’s and Co has opened its doors.

A number of rabbis have called for a boycott of the JW3 after it ran a GayW3 festival earlier this year. Sigh.

Ooops. Camden Council had to pay out £2.5 million to settle a potential lawsuit, which they tried to keep it quiet.

Belsize community tennis club is under threat. Camden won’t renew the lease without a break clause (and as it happens, has also commissioned a ‘feasibility’ study to redevelop the land).

Following last week’s debate on imprisoned West Hampstead mother Nazanin Zaghari-Ratcliffe, she has been allowed to see a psychiatrist for her depression; and there will be a play about her at the Edinburgh Fringe (Looking for Mummy: Nazanin’s Story).

The Royal Free carpark is set to close – and be redeveloped into a £42 million UCL institute of immunity and transplantation. Some spaces will be made available round the back.

Fan of concrete? The Alexandra and Ainsworth estate are seeking old photos of the estate.

Local actress Phyllida Law has written a book about her life in the theatre. No, she’s not dead now of course.

Local author Anthony McGowan was excited to see the arrival of the first copies of ‘The Art of Failing’. We hope it is successful! West Hampstead locals might get more out of it than most…