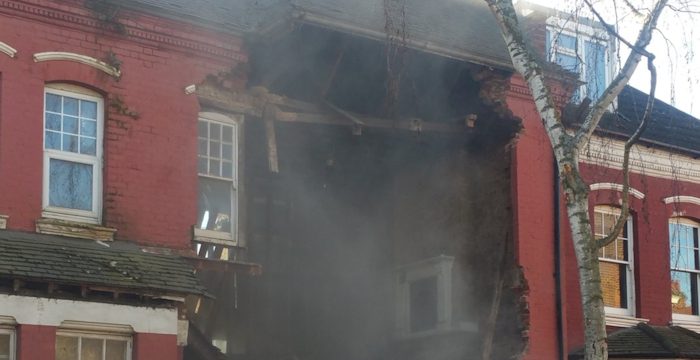 Kaboom! A house partially-collapsed on Sumatra Road. It had been empty for over 10 years and had been in some planning limbo. In a sign of quite how crazy property prices are it was labelled as being on ‘millionaire’s row’ by the Daily Mail. Ironically, it was just around the corner from the humble house where Alfred Northcliffe lived, who founded the … Daily Mail.

Talking of Ham… sorry, Hām, our newest restaurant is opening on February 28th. For a taste of what to expect, the Caterer met the chef – formerly from The Ledbury. The Eater was awaiting the opening too. And they are looking for staff.

An 18 year-old-man was stabbed in Compayne Gardens 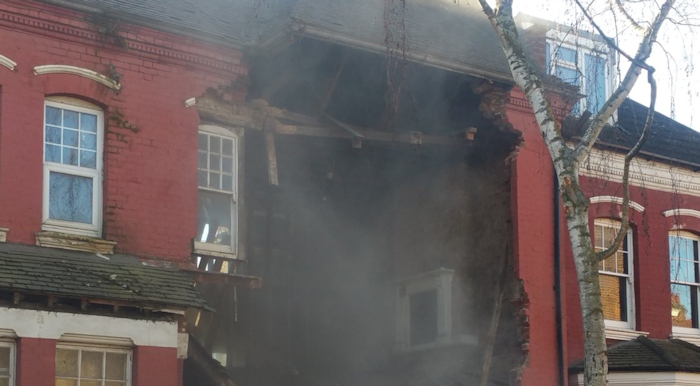 Out of the mouth of babes… A West Hampstead six-year-old has started a campaign against plastic waste. She’s right, let’s join her.

The Friends of West Hampstead Library had its AGM this week. There was a very good turnout, ‘ with cake’ (are the two related)? Cllr Simpson said future library closures would be “over his dead body”. It does look like there may be volunteers working at the library at some stage though.

The Ham & High, which has been going for 150 years, is closing its offices on the Finchley Road and relocating to Barking. It will keep a couple of ‘hot desks’ in the area. Former reporters were sad at the news.

Alas, not so fortunate for Tiffin Tin on Mill Lane. They were broken into this weekend.

St. James and St Mary’s churches are still looking for a new vicar. Any suggestions?

Stanley Rosenthal, who had lived in West Hampstead all his life (indeed in the same house), passed away at 94. His memories of fellow school children turning up with no shoes in the 1930s turned him into a life-long Liberal supporter (an anecdote he recounted to me, although the newsletter got the party wrong. Apologies.)

Our historians looked back to the punk-era in West Hampstead, and an artist who helped them.

A freight ’super-hub’ was approved, just off the Cricklewood Broadway, by Barnet Council as the Conservatives hold a one-seat majority on the planning committee. It is not actually in Camden (its about 500 metres to the north) but local Fortune Green councillor, Lorna Russell, who fears the impact on our area, addressed their planning meeting. There were hundreds of letters opposed and three in favour. This gives a bit of a background about what it will be.

JW3 wants to put a large ad space on the apartment blocks it owns on Finchley Road.

Local resident Gio Spinella (a councillor the other side of the Finchley Road in Frognal) was elected Conservative leader in Camden, taking over from Claire-Louise Leyland. Turns out he had to leave Sicily because of the Mafia.

WE WON THE ZONE 2 world cup! (It was a hypothetical knock out league of zone 2 tube stations). West Hampstead beat Maida Vale in the final. More details here.

Sorry this was so delayed!! Had to do some quick editing… pic.twitter.com/EcOceKIamw